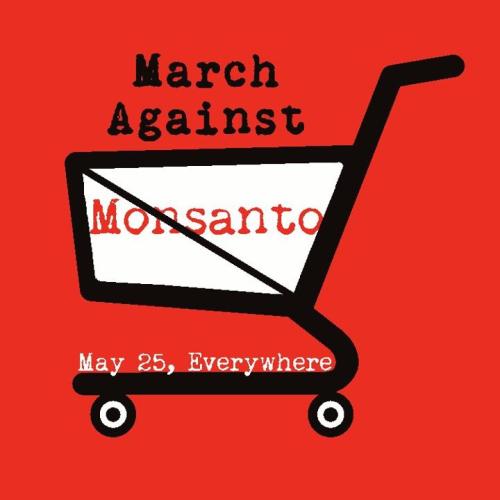 On May 25, people around the world will unite to March Against Monsanto.

What solutions do we advocate?

I send this information out to people with the hope that some of you folk can represent in our absence, as will be on Lombok island, Indonesia…

Find one of the 330 cities already participating: http://bit.ly/ZTDsk8

by checking the link here http://on.fb.me/ZUxe3o

say no to monsanto!!!